Entrepreneurship and Management Process International Business School, New Delhi, known as EMPI Business School, New Delhi, is a private business school. EMPI Business School was established in 1995.
EMPI was initially inspired and supported by legends like the concept, Mr. Ajit Haksar, Chairman Emeritus, ITC Limited, Colonel Satsangi, Founder Chairman, CSKR Educational Complex and Mr. Gurnam Saran, former Director, BHEL, by cognitive scientist Pankaj Saran; And after that Mr. D.V. Kapoor, Founder NTPC; Mr. N. Vittal, Originator of the software and telecommunications revolution; Ms. Tara Sinha, Advertising Icon, Pro. Uday Pareek, father of Indian Human Resources and Mr. P.S. Bami, Fmr. Chairman NTPC.
It is situated in a sprawling green, pollution-free, large residential complex in the picturesque South Delhi, Chhattarpur area adjacent to the Asola Wildlife Sanctuary. EMPI is a 'Modern Gurukul' of Management and Executive education - working together and bringing cultures, nationalities, ideas and diverse talents together to realize a futuristic vision. Like a gurukul, EMPI lives by the philosophy that each learner- the 'Shisya' is unique, requiring individual attention from 'Guru' for personal development, allowing them to become not only excellent professionals, but social, so that we can become responsible citizens. The effort for individual nutrition is based on scientific and modern psychology concepts and tools. EMPI has been consistently ranked among the top 25 management institutes in the country.
EMPI's guiding philosophy at innovating futures' is the basis for this institutional ethos, in which innovation has been achieved, not only through academic study and research at its B-school, but by incubating and spinning various initiatives and arrangements for the future. Affects, these initiatives are emerging from the dynamic interplay of leading Technology, Academia, Public Policy and Civil Society leading to the birth of a series of 'firsts' in the country.
EMPI has developed a reputation for innovative international initiatives and for advocating innovations in national policy and governance, as part of its 'Mission Innovative India' launched by the H.E. Dr. A.P.J. Abdul Kalam in the year 2005.
EMPI Business School is a well known as MBA College in Delhi offering PGDM program in many specialization like as:
•    PGDM-General Management
•    PGDM-Advertising Communication
•    PGDM-Global Business
•    PGDM-Human Resource
•    PGDM-Research and Business Analytics

PGDM in Research and Business Analytics

•    EMPI has been also top MBA colleges in Delhi.
•    EMPI’s PGDM programs in different areas are approved by the All India Council for Technical Education (AICTE), Ministry of HRD, Government of India.
•    EMPI has been continuously ranked amongst top MBA colleges in India.
•    EMPI’s PGDM programs have been recognized by the Association of Indian Universities (AIU). 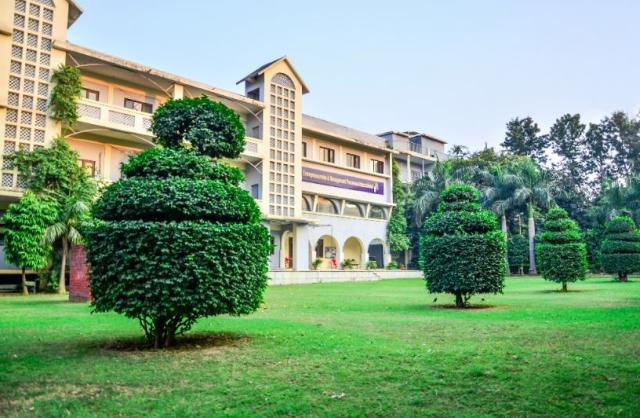 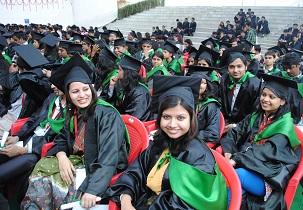 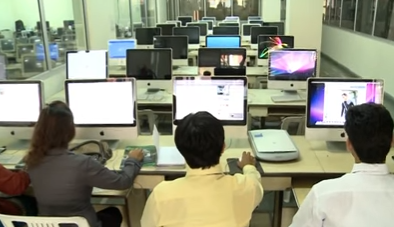 Tell us something about youself to offer better assistance